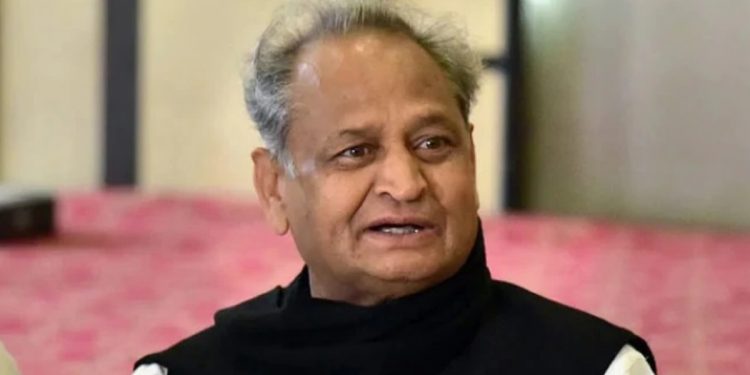 Gehlot said all the three state governments will move their students out of Kota.

Earlier, Rajasthan and Bihar governments transported the students of their states from different locations.

Meanwhile, in a significant development, Assam has shown improvement in doubling rate of COVID-19 cases as compared to the national average.

“The doubling rate of COVID-19 cases calculated using growth over the past seven days indicates that India’s doubling rate for the week before lockdown was 3.4 and has improved to 7.5 as on April 19 (for the last seven days) in 18 States,” said Lav Agrawal, joint secretary in the Union ministry of health and family welfare.

He said there are now 59 additional districts from 23 states and UTs that have not reported any fresh cases during the last 14 days.

The six new districts include Dungarpur and Pali in Rajasthan, Jamnagar and Morbi in Gujarat, North Goa in Goa and Gomati in Tripura.

A total of 17,265 confirmed COVID19 cases are reported in the country.

In India, a total of 543 deaths have been reported so far due to COVID-19.