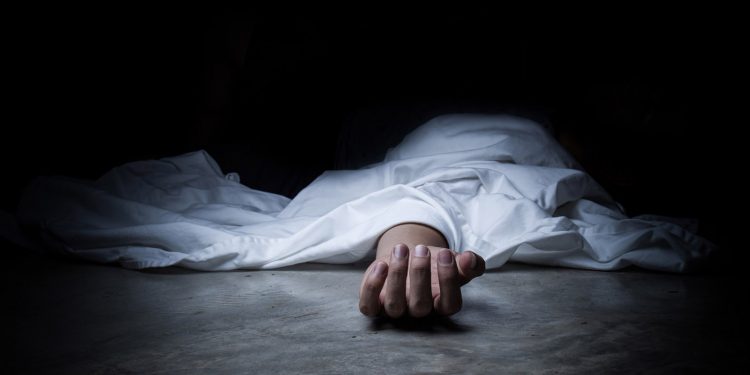 A Border Security Force (BSF) jawan on Sunday allegedly committed suicide at a camp in Karimganj district of Assam.

The incident was reported from the camp of 7th battalion of BSF located in Karimganj.

The deceased jawan has been identified as Binod Kumar Gupta (40) from Ghaziabad in Uttar Pradesh.

Gupta was deployed along the Indo-Bangladesh border in Assam.

Camp’s Deputy Commandant informed the local police about the incident.

His body was found hanging from a tree.

A Karimganj police team later reached the spot and sent the body for post-mortem to Karimganj civil hospital.

“We have not recovered any suicide note and we are investigating the incident,” police said.