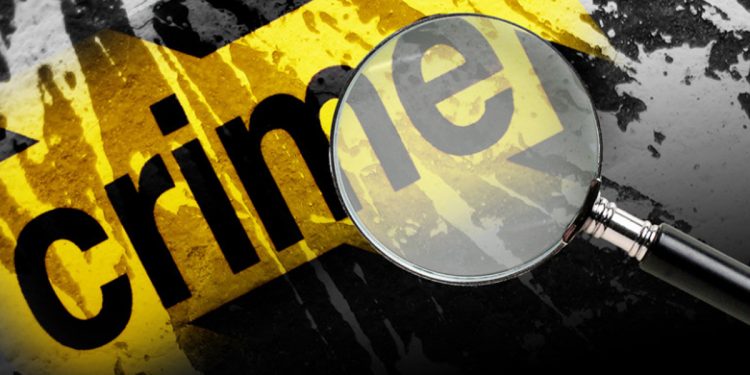 In a shocking incident, miscreants in Assam’s Nagaon district robbed a SBI branch in broad day-light on Friday.

As many as four-armed miscreants robbed the SBI bank branch at Panikheiti in Nagaon district of Assam on Friday.

The gang of dacoits looted four lakh rupees from the bank branch manager at gunpoint.

Also read: Another accused tries to escape from custody of ‘careless’ Assam Police, shot in leg

Eyewitnesses have informed that the four miscreants have fled to Nagaon town after looting the bank.

The miscreants, who were armed to the teeth, came on two motorcycles, which didn’t had any number plates.

Police has begun investigation into the case.

(This is a breaking story)