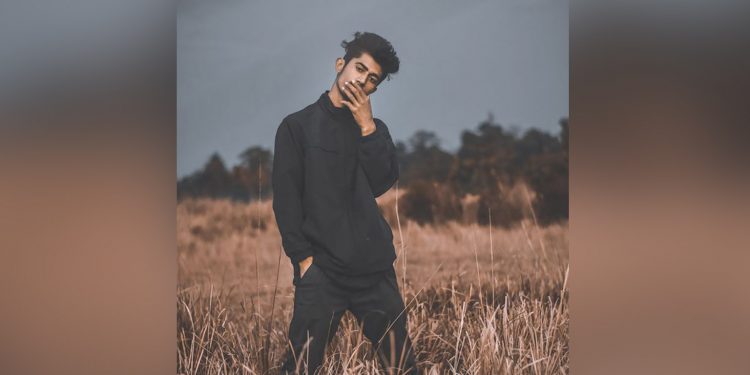 The body of Rahul Phukan (20), the sports secretary of Ghilamora AASU, was recovered on Saturday from under the bridge of Gomolaghat on Moinapara-Khongiyachapori road in North Lakhimpur district.

On Thursday evening Rahul told his mother that he is going out and will have dinner with his friends.

But when he did not return for three days, the family members lodged a police complaint and after thorough investigation.

The Ghilamora has alleged that Rahul was murdered and accordingly an FIR has been lodged with the Ghilamora Police Station and has demanded a thorough investigation.

A silent prayer was also observed on Sunday in memory of the late young leader and AASU also declared a three-day mourning.

Two persons have also been detained and the police are investigating the incident.