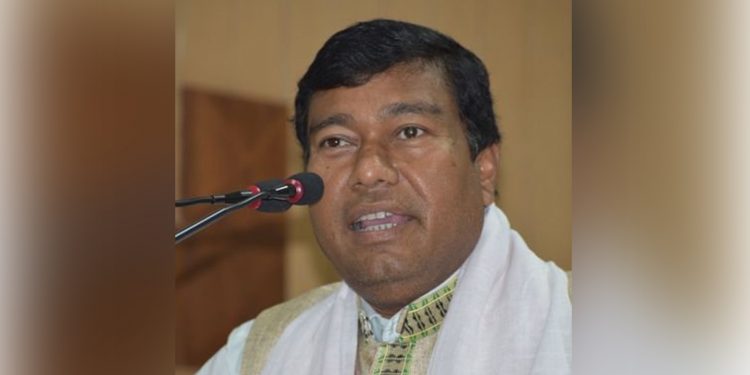 Union minister Rameswar Teli was shown black flags by the Dibrugarh unit of the All Assam Students’ Union (AASU) on Thursday in protest against the Citizenship Amendment Act (CAA).

According to reports, the protesters, who were waiting for Teli’s convoy on the roadside, waved black flags as the union minister’s convoy passed through the RKB Path in Dibrugarh at around 8 pm on Thursday evening.

Notably, the Dibrugarh MP has been confronted several times by AASU workers amid the ongoing row over the CAA.

This incident comes in the wake of Assam chief minister Sarbananda Sonowal being shown black flags by the Nalbari unit of the AASU on the first day of the new year.