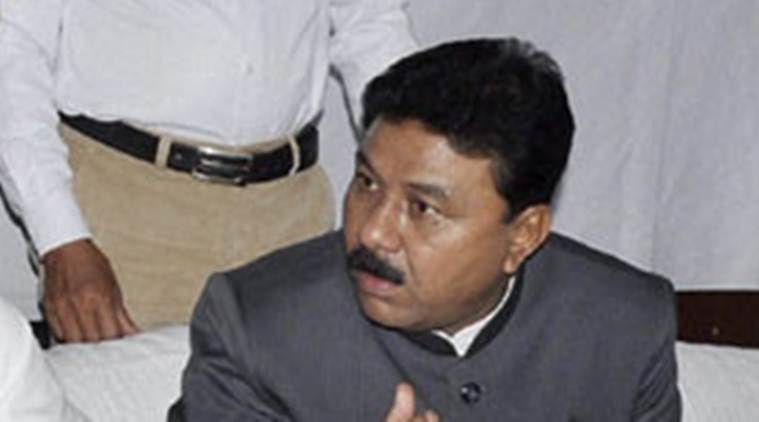 Getting a saffron ticket may not be a cakewalk in 2021 in Assam.

The Assam unit of the BJP on Monday started a survey to assess the performance of the sitting MLAs and other BJP workers who had been working in the constituency.

The ruling party has decided to prepare a report card for all the sitting MLAs and other party leaders on the basis of their works for the forthcoming polls slated for 2021.

“The party has decided to prepare a report card of all the sitting MLAs and party workers. The report card will be prepared so that the party could give ticket to the deserving candidates for the next year’s polls,” said a senior party leader.

The BJP leaders in Assam had recently launched a campaign called Mission 100 + in Assam and said that the saffron party will not only retain power in 2021 but also win over 100 of the total 126 assembly seats in the state.

“We along without alliance partners have 87 seats in the Assembly. But we want to win over 100 seats on our own and we are going to fulfil this in next year’s polls,” Dass had stated earlier.

The BJP, which came to power in 2016 in Assam, has 61 members in the current assembly.

The party also fared well in last year’s Lok Sabha polls by securing nine out of the total 14 Lok Sabha seats in Assam.