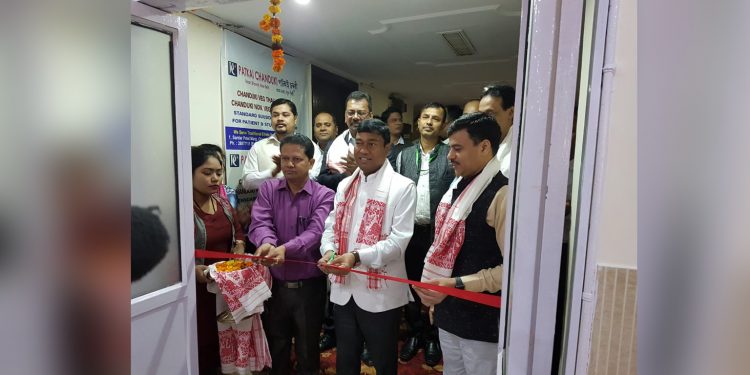 New Delhi on Friday got a new restaurant that would be promoting and serving ethnic cuisines of Assam to the local people of the city along with the tourists travelling to it.

The restaurant was inaugurated by union minister of state for food processing industries Rameswar Teli in Assam Bhawan.

“I hope this restaurant would help to promote rich ethnic cuisine in the capital amongst the residents and tourists,” the tweet added.

“New Delhi witnesses a rush of tourists from Assam and Northeast all throughout the year for various purpose and a new ethnic restaurant here will certainly make them feel at home,” said an Assam Bhawan official.