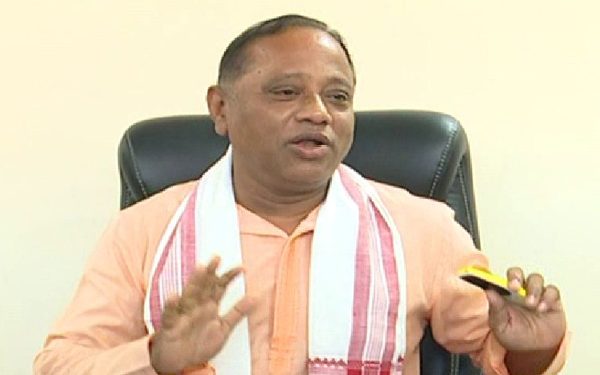 A newly floated political party in Assam’s Barak Valley has demanded a probe into the case involving the mysterious disappearance of the driver of state forest minister Parimal Suklabaidya.

The Barak Democratic Front (BDF), which was formed last year in November by founder-president of All Cachar Karimganj Hailakandi Students’ Association, Pradip Dutta Roy, demanded that the case be handed over to CBI for investigation.

Kajol Dutta, who worked as a driver of minister Suklabaidya, went missing in 2016 under suspicious circumstances.

One fine morning Dutta left for minister Sukalabaidy’s residence from his house in Dhalai but he never returned.

BDF chief convenor Dutta Roy on Thursday met the family members of Kajol Dutta at his residence at Airangmara village in Dhalai.

According to Dutta Roy, driver Dutta’s family members alleged before him that minister Sukalabaidy did not inform them anything about his disappearance.

Dutta Roy alleged that it is clear that Kajol was murdered and the minister’s close associates might have involved in it.

“It is really surprising that a minister could not uncover the disappearance of his own driver for last five years,” he said.