Assam among five states to roll out amended MV Act

Gujarat, Karnataka, Kerala, and Uttarakhand are the other four states where the act has been implemented with full force 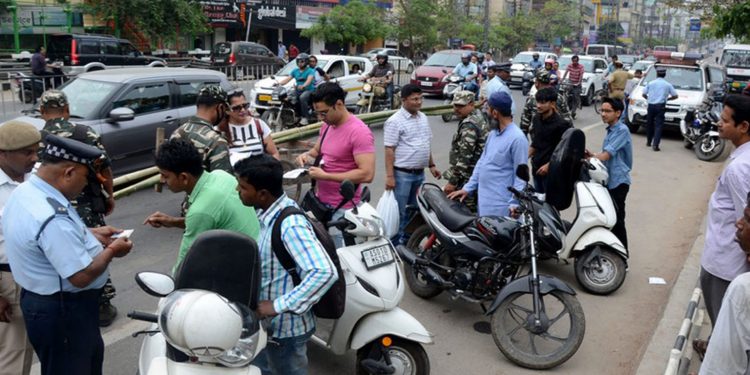 Assam is among the five states to have implemented the Motor Vehicles (Amended) Act, 2019, nearly five weeks after it came into force.

Gujarat, Karnataka, Kerala, and Uttarakhand are the other four states where the act has been implemented with full force.

The transport departments of some of the states, which have not implemented the new act, have forwarded the proposal with revised fines to the respective governments.

The new Act was implemented in Assam on September 23.

As per the revised Act, driving without a licence will be fined at Rs 5,000, violating air and noise pollution Rs 10,000, driver or passenger without seat belt Rs 1,000, and carrying children below 14 years without safety belt/child restraint system Rs 1,000.

It is learnt that the Bihar government will soon notify the new rules.

Jharkhand, Maharashtra and Haryana, on the other hand, will take at least three more months to implement the amended Act.