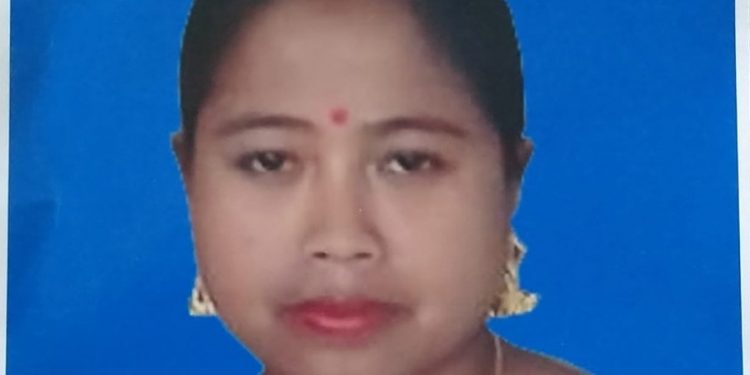 Police on Monday arrested a woman cashier of Jonai Bahumukhi Samabai Samiti in Assam’s Dhemaji district on charge of misappropriation of credit money.

Arrested Bonti was reportedly absconding for a month, but the police finally managed to track down her and nabbed from Silapathar area in Dhemaji district on Sunday evening.

Police took her to Jonai police station and arrested her on Monday.

The police also seized a Bolero Car and a tractor owned by Bonti from her residence at Dimou under Silapathar police station in Dhemaji district.

Police are also searching for the third accused Dipanjali Doley (Das), who is also absconding.

The investigating officer of the case said that they served notice under Cr PC to the accused to appear at Jonai police station for recording their statement, but they did not respond to police notice.