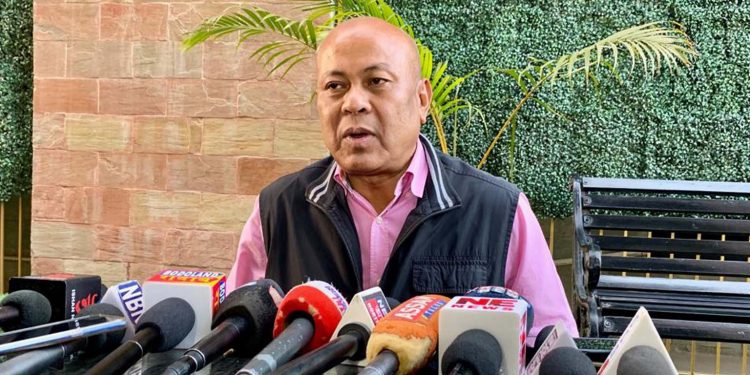 In a setback to the Bodoland People’s Front (BPF), 52 of its members joined the All India United Democratic Front (AIUDF) on Thursday.

The joining in was attended by former BTC executive member Mitharam Basumatary, who is now an AIUDF candidate from 37 Dhansiri constituency.

In a statement to the media, Tikaram Jogi said, “I have been serving the BPF since it came to power.”

“However, in the last 15 years I have tasted bitter experience as well,” Jogi added.

He further alleged that in its last regime, the BPF ignored a number of its dedicated and faithful workers and that there was no concept of equality within the party.

He also demanded a special investigation into the 2017-18 appointments of ANM nurses, apart from saying that there were anomalies in the appointment of Grade III and Grade IV employees in the transport department as well.