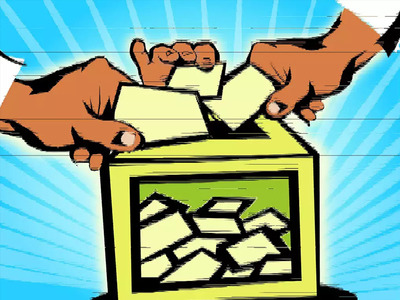 The date of polling for both councils has been fixed on January 21 by the election commission.

There is no constituency for Rabha Hasong Autonomous Council (RHAC) in Dhemaji district of North Assam.