The Election Dept called back election certificate from the Congress candidate, but she refused to return 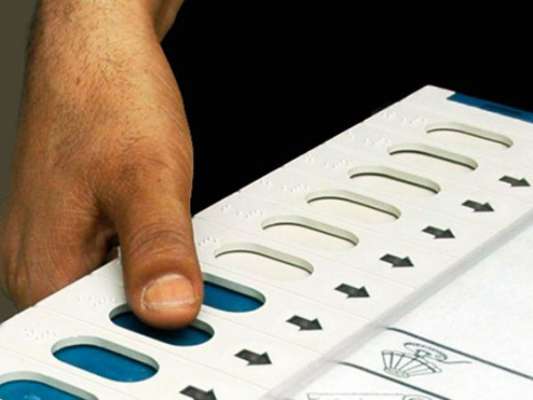 Two candidates contesting in a single panchayat ward under Murkongselek (Jonai) Anchalik panchayat in Dhemaji district were declared winner in the last panchayat election, which has created confusion among the local villagers.

According to report, Phuleswari Mili Regon (Congress) and Rekhamani Bori Morang (Independent) contested from No-9 Rigbi Ward of Sille Panchayat under the Anchalik pnachayat and both contestant got certificate of winning fron Jonai election department.

The election department later called back election certificate from the Congress candidate, but she refused to return and demanded the election authority for recounting of votes. The election dept, which was reluctant to re-count votes for the ward, finally declared her certificate as “invalid”.

Jonai election officer Pranjal Baruah, when contacted said that certificate was issued to defeated candidate by mistake and the officials later corrected the counting sheets. The record after correction was forwarded to State Election Commission, he said.

According to the election officer, Congress candidate Phuleswari got 137 votes and her rival Independent contestant bagged 205 votes and won the election by a margin of 68 votes.

The aggrieved candidates later staged dharna against election department, but their protest did not yield any result. The deprived BJP candidates and their supporters later dispersed to opposition Congress and other independent groups during the panchayat poll.