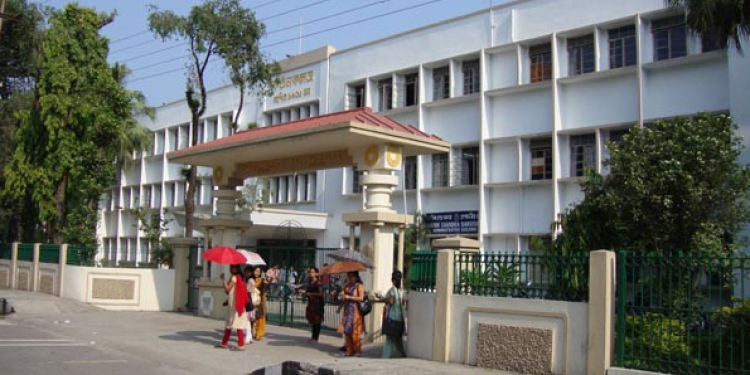 The erstwhile prestigious Cotton College which was upgraded to a University has recently been mired in controversies regarding appointment of teachers.

A section of candidates who had appeared in the recently held interview for five posts of teachers in the Mass Communication, Journalism and Media Studies Department of Cotton University, have levelled serious allegations of anomalies against the university authorities.

A report that quoted a candidate, who did not wished to be named stated a number of anomalies have been reported in the selection process for the post of assistant and associate professors in this department.

The candidate had further alleged there was no systematic process through which the candidates were selected or called for the interview.

Another candidate was quoted as saying that the candidate had cleared NET and as such applied for the post of assistant professor.

However, the candidate was surprised not to find the name in the list of shortlisted candidates.

Apparently, the university authorities are in no mood to ensure that the recruitment process of teachers is clean, and does not deprive genuine candidates.

The university authorities should have made the criteria for the selection process very clear, the candidate was quoted as saying.

However, the university authority has refuted the allegations.

The report quoting Cotton University vice chancellor Prof Bhabesh Chandra Goswami stated the authorities have been carrying out the whole recruitment process as per government regulation.

The list of candidates called for the interview was prepared by an expert screening committee by strictly following all rules and regulations, he was quoted as saying.

The candidates also alleged that while in the advertisement, there was no reference to the age criteria, many candidates were rejected for being ‘overage’.

The report further quoted a legal source as saying as per government guidelines regarding reservation, the two posts of assistant professors should have been unreserved and one post should have been reserved for OBCs or Minorities.

These instances are seen as blot on which was most sought after institute of higher education not only in Assam but also across Northeast.