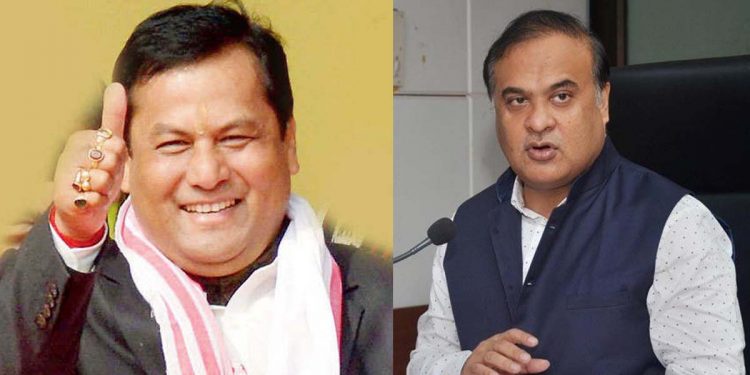 The name of the next Assam chief minister would be formally announced after the BJP’s State Legislature Party to be held in Guwahati on Sunday.

This was declared by Assam finance and health minister Himanta Biswa Sarma in New Delhi on Saturday.

Sarma and Sonowal were summoned by the party leadership over the issue of the next chief minister of Assam.

They reached the national capital in a chartered flight.

The central BJP leadership is dealing with the issue very cautiously following the fact that both the leaders have their own support base and popularity in the state.

Though Sonowal has a clean image, Sarma is the convenor of National Democratic Alliance (NDA) in Northeast and he is termed as the crisis manager of the party in the landlocked region.

Sources in the BJP said either of the duo may be given organizational responsibility of the party.

In the recent Assam Assembly elections 2021, results of which were announced on May 2, the BJP-led alliance was able to win 75 seats and retained power in the state.

The BJP did not announce its chief ministerial candidate before the elections.

According to sources, both Sonowal and Sarma along with two BJP observers, BL Santhosh and Arun Singh, would reach Assam tonight.