Air connectivity from Guwahati gets a boost with 3 new destinations

They are Pakyong in Sikkim, Bhubaneswar in Odisha and Varanasi in Uttar Pradesh. 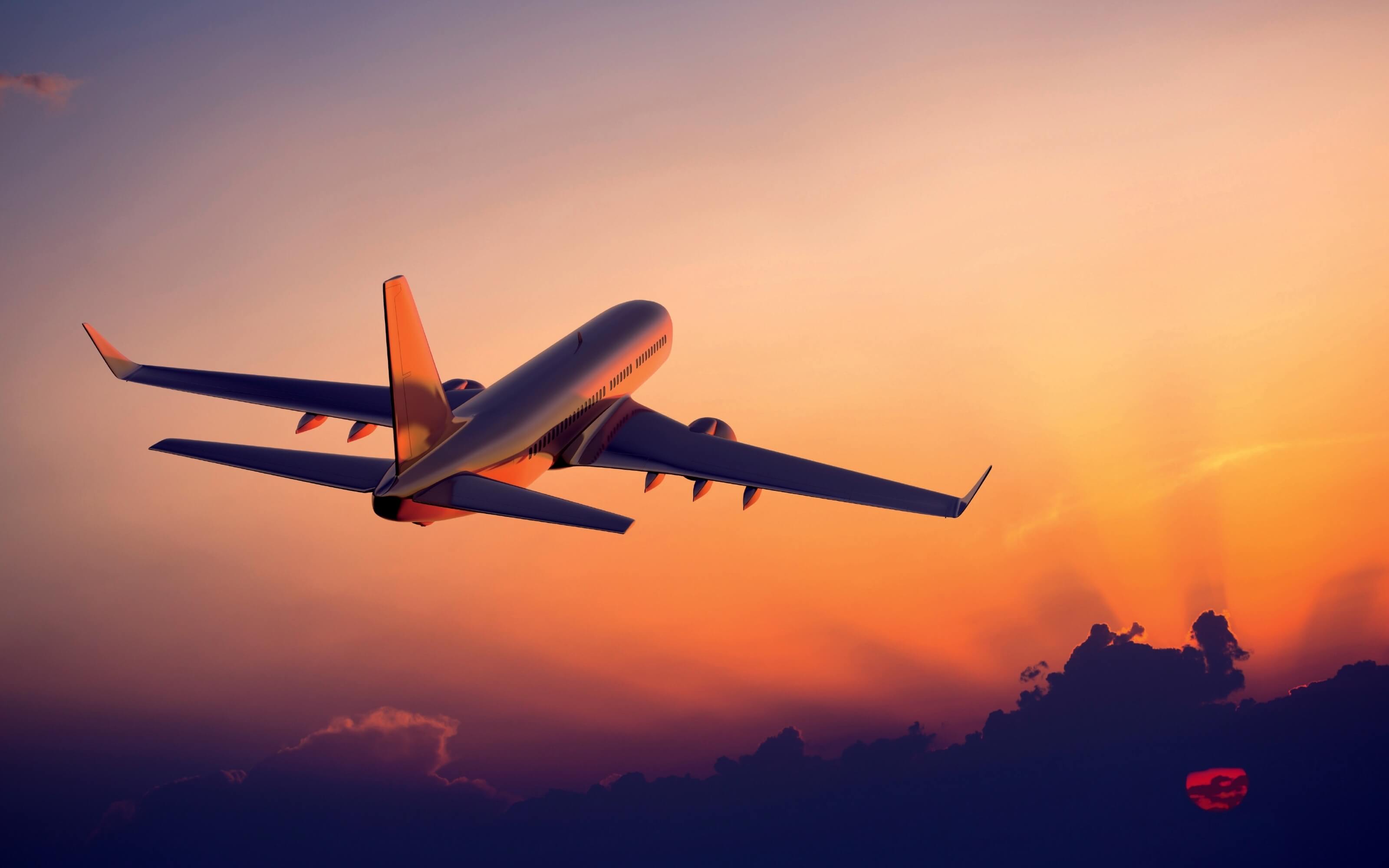 Direct air connectivity from northeast region to other parts of the country got a major push with three new destinations on Sunday.

They are Pakyong in Sikkim, Bhubaneswar in Odisha and Varanasi in Uttar Pradesh.

People who earlier wanted to travel to Odisha had to go to Kolkata first, then take a connecting flight to Bhubaneswar. A lot of people go to Puri as well.

With these three new destinations, Guwahati is connected to 18 cities across country. There are 70 incoming and outgoing flights daily now.

Meanwhile, the winter flight schedules from LGBI airport started today and will continue till March.