AASU protests against ONGC for depriving youths from appearing in AITT 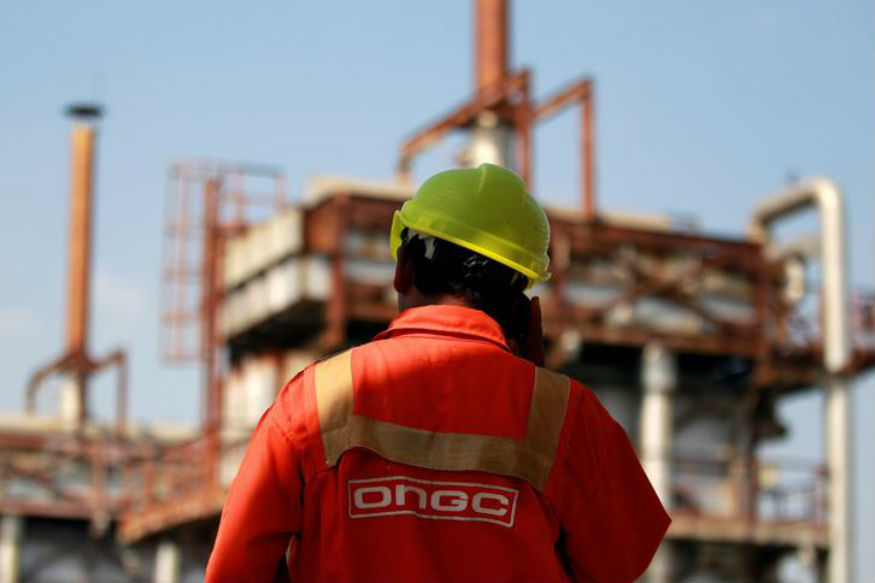 The Jorhat district unit of All Assam Students’ Union (AASU) on Wednesday staged protest against the ONGC Assam Arakan Basin headquartered at Jorhat.

The AASU activists staged protest against the corporate giant alleging apathy towards unemployed youths and depriving local youths from appearing for the All India Trade (AITT) examination.

AASU Jorhat district unit general secretary Bijoy Shankar  Bordoloi said 230 apprentice trainee at Jorhat and Golaghat districts could not appear for the All India  Trade Test (AITT) conducted by Skill India under Ministry of Skills Development and Entrepreneurship,  government of India,  on Wednesday because the ONGC failed to upload the sessional marks and other  details on time.

Bordoloi also said, “The youths had completed an apprenticeship training at ONGC on December 12, 2018 and were eligible for the examination, but the ONGC did not upload details of the trainees as a result of which they could not appear for the examination.”

If they would have passed the test they could get an additional five marks during the interview.

Bordoloi said the AASU along with the deprived youths staged demonstrations in front of the Cinnamara headquarters of the ONGC since Tuesday.

He also said in a meeting held on Wednesday in the presence of the deputy commissioner of Jorhat, Roshni A. Korati, the ONGC representative said the director general of training had given a directive for holding another examination by the competent authority as several complaints had been lodged before the DGT in this regard.

Bordoloi also said the competent authority directed to hold another AITT for the deprived apprentice trainee, the date of which should be announced by June 11.

Bordoloi further said the AASU would not allow any interviews for recruitment of apprentices by ONGC until the results for the AITT examination which the 230 youths would appear are declared and that the results of both the examinations be announced simultaneously.

A number of training programmes catering to students, trainers and industry requirements are being run through this network.

The AASU unit further demanded that the person in ONGC responsible for not uploading the details should be identified and punished.