Aadhaar card linking to various services by March 31 has been relaxed in Assam: State Government 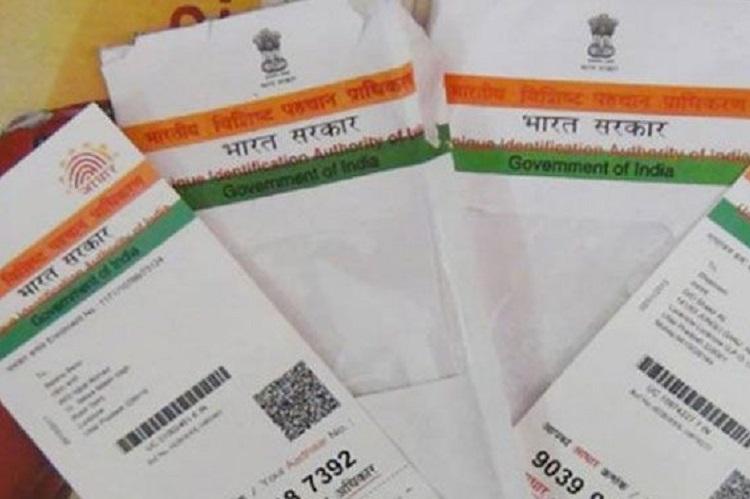 Assam Government has intimated the Supreme Court of India on Wednesday for relaxation of linking Aadhaar with bank accounts and mobile phones by March 31  as the state has yet to complete enrollment.

“The Assam government has already intimated the Supreme Court through the UIDAI (about not sticking to the deadline), So, there is no need to panic (for linking the Aadhaar card),” Chandra Mohan Patowary told the Assembly.

The issue was raised by All India United Democratic Front MLA Aminul Islam during the Zero Hour.

Islam pointed out that the people in the state are apprehensive that various services like bank accounts and LPG connections might get frozen as the process of Aadhaar card distribution will begin only from March this year.

“The Supreme Court fixed the deadline of March 31 for linking Aadhaar. People are in fear as they will not get Aadhaar by March. So, is the government doing something in this regard?” Islam asked.

Replying to the question on Chief Minister’s behalf Sarbananda Sonowal, who also holds the General Administration Department, Patowary told the House that 92 percent population in Assam do not have Aadhaar at present, so there is no reason for panic.

He informed the House that the UIDAI has cancelled the distribution of Aadhaar cards through its empanelled enrolment agency and had asked to start the process through state government employees.