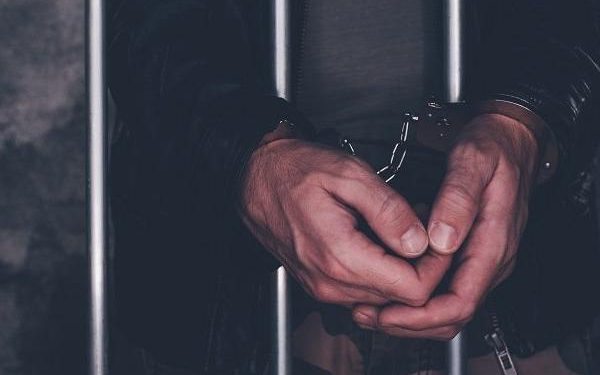 Officials of Assam police and Tamil Nadu police in a joint operation rescued 13 persons from Assam who were held captive in the Krishnagiri district of the southern state.

Of the persons rescued, 11 belong to Dibrugarh and two hail from Charaideo district.

The operation to rescue the captive men was launched after one of the men managed to share a video clipping describing their agony.

Charaideo superintendent of police Anand Mishra said that on receiving the information on Sunday, they immediately began planning the rescue operation with the help of Tamil Nadu police.

Police further informed that the men were taken to Krishnagiri to work in a factory but was kept active after they got into a verbal altercation with the job contractor over some financial issue.

“They were kept confined which is a crime. We are waiting for them to return and only after recording their statements, police would register a case as per appropriate charges,” the SP added.