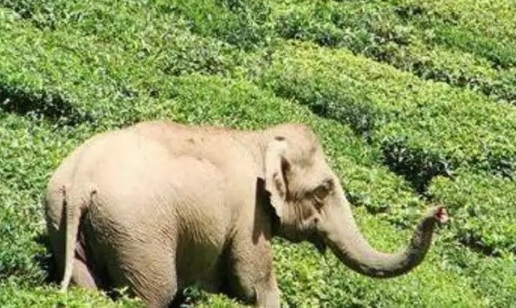 Adding to the list of victims of the man-elephant conflict in the Indo-Bhutan border, a sexagenarian has lost his life in Udalguri district on Friday.

It has been reported that the incidents of man-elephant conflict have been on the rise in the Indo-Bhutan border villages in Udalguri district.

According to information, the man, who was trampled to death by a wild jumbo, has been identified as 65-year-old Khan Bahadur Rai.

As per reports, the victim went to the jungle for collecting edible mushroom when he was confronted by the jumbo which trampled him to death.