The two youths had, reportedly, gone near the river to freshen up in the water body 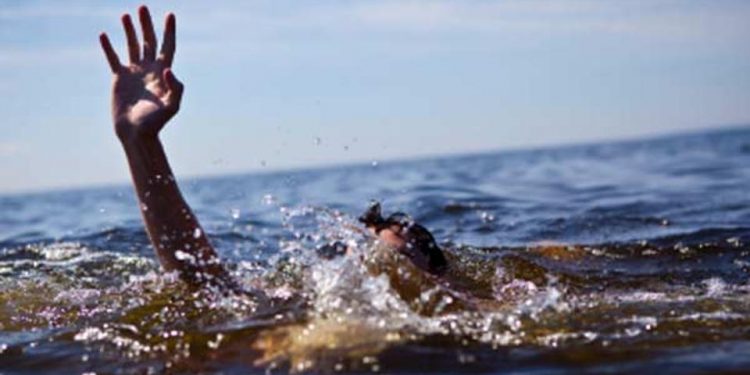 In an unfortunate incident, two youths drowned in the Brahmaputra River in Bihali under Biswanath district of Assam on Friday.

According to reports, the two youths had gone near the river to freshen up in water body.

The duo has been identified as Gautam Borah and Abhijit Saikia.

Borah hails from Panjabari in Guwahati while Saikia is a resident of Bahbari in Bihali.

However, the bodies of the youths were recovered on Saturday morning.

In January, three girls slipped and drowned in Buridihing River at Margherita area in Tinsukia district while they were taking a selfie shot on their phones.

The three girls, who were students of Borgolai Adarsha Hindi High School in Margherita area, had gone to the bank of the river for a picnic along with their friends.