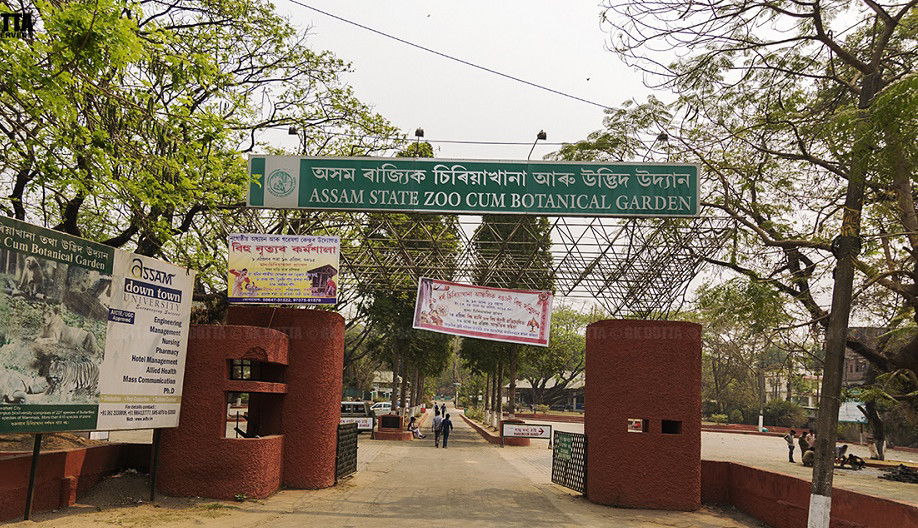 The Assam State Zoo and Botanical Garden in Guwahati has brought a pair of ostrich and a pair of striped hyenas as part of an animal exchange programme.

The Assam zoo has brought the ostriches and the hyenas from Bhagwan Birsa Zoological Park, Ranchi and in return it has given a black panther and three leopards to Jharkhand, said an official.

Zoo officials said among two ostriches, the female is one and-a-half-year old and the female is two-year-old and are reaching maturity, while the hyenas are around one and half-year-old.

“We are getting a pair each of ostriches and striped hyenas. Assam zoo will see an ostrich after a long time,” he told reporters.