Though the rape case happened a month back at Dighaljharuni village in Akashiganga reserve forest area, the incident came to light recently after a video shot by one of the accused went viral on social media. An FIR was lodged only on Wednesday following which the rapists were arrested 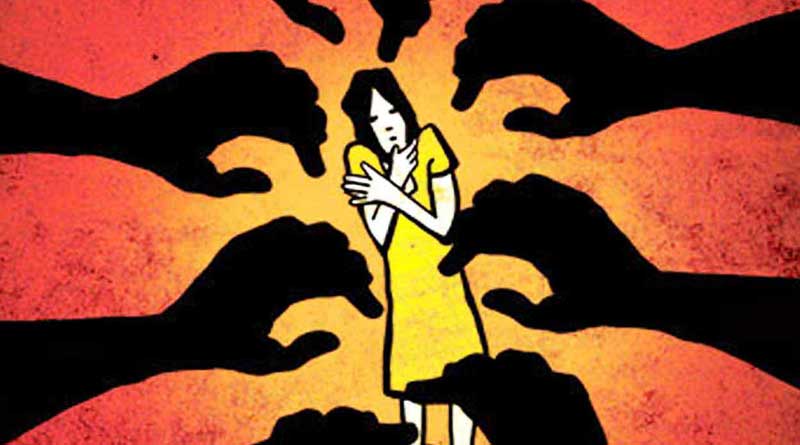 The Doboka Police has arrested the prime accused – Abdul Alim aka Alimuddin – in the Doboka gang rape case in Hojai district for raping a 16-year-old minor girl in the forests of Central Assam.

Reports stated that acting on a tip-off, a team of Doboka Police led by Jiyaur Rahman nabbed the rapist at Siding area near the Assam-Nagaland border.

The police had earlier arrested three main accused out of the five in the Doboka gang rape case.

The three accused have been identified as Golap Hussain, Sajid Ahmed and Dilwar Hussain of Doboka Lalmati Village. The fifth accused is still at large.

Police has also detained one close relative of the victim, Faizal Islam. Islam happens to be the victim’s brother-in-law.

The gruesome rape incident happened when the minor girl was on her way back home with her brother-in-law after visiting a relative’s house. As per reports, when the duo reached a dense forest, the brother-in-law went inside the forest leaving the girl alone behind

Immediately, a group of five miscreants attacked the girl and dragged her into the jungle where they raped her by turns. The rapists recorded the whole incident on their cell phones.

The video was shared on various social media platforms and it went viral. As soon as the parents of the girl came to know about the incident, they immediately lodged an FIR at the Doboka Police Station.

The police went through the video and identified all the five accused involved in the heinous gang rape incident.

The incident came to light only after a video shot by one of the accused was uploaded on social media very recently and it went viral, the police officer added. The victim preferred to remain tight-lipped about the incident and didn’t tell a word to her parents.

The minor girl’s parents also came to know about the incident only after the video was uploaded and immediately lodged a FIR (on Wednesday) following which the arrests were made.