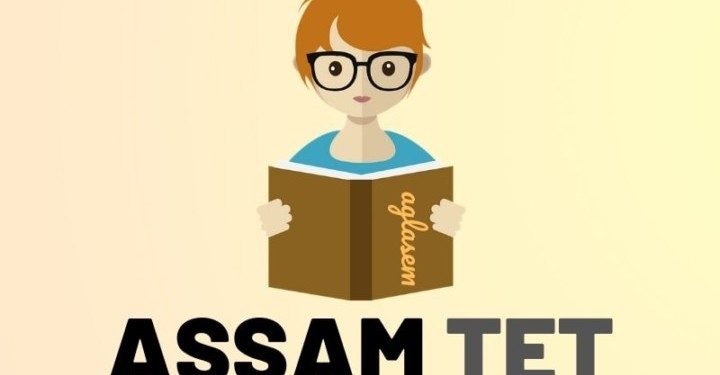 The organizations have demanded the Karbi Anglong Autonomous Council (KAAC) for conducting of special TET for local candidates of by KAAC authority.

Also read: Assam: Guidelines for TET exam announced; to be held in two shifts in a day

“The leaders of various student, youth and women organizations have met the CEM, Tuliram Ronghang on Wednesday and strongly demanded special TET for local candidates of Karbi Anglong and West Karbi Anglong should be conducted by KAAC,” he said.

“To our request the CEM has given us his assurance for immediate conduct of special TET,” Rongphar informed.

Rongphar also said that the primary education is an inherent subject of KAAC.

After the signing of MoU in 1995 the higher education has been an entrusted subject.

The power of legislation has also been empowered to the KAAC.

“As the two hill districts of Karbi Anglong and West Karbi Anglong is governed under 6th Schedule provision and the primary education is an inherent subject of the KAAC, KSA and other organizations have been demanding that separate TET should be conducted by KAAC,” Rongphar said.

Rongphar also said if the KAAC failed to conduct a special TET by October 15 then the organizations will launch a strong agitation.