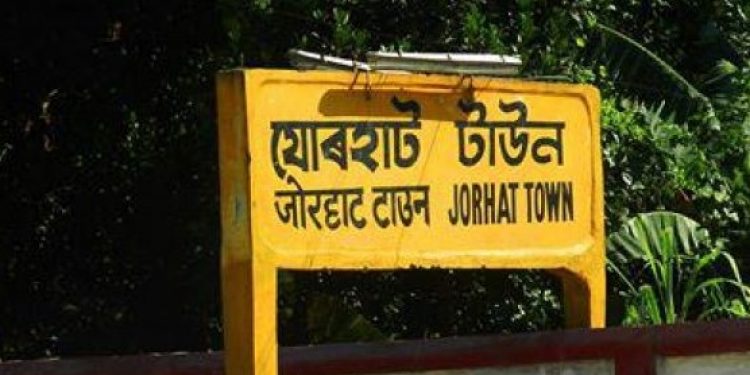 Groups of youths under the banner of some or the other Association have entered into hooliganism and forcefully extorting money in the name of collecting donations at Jorhat in Eastern Assam.

On Monday, such a group went to one of the oldest shops in Garali and demanded that all plastic carry bags be given to them.  They later burnt the polythene bags.

The proprietor said that he had not filed a police complaint as he was scared that he would face further harassment if he complained.

He further said that he had heard that these youths had also demanded money from some other shopkeepers a few months ago but not from him.

“These days the youths are taking the law and order into their own hands and the district administration seems to be looking the other way,” another shopkeeper said.

A few days ago the Upper Assam Chambers of Commerce based in Jorhat had sent separate letters to the superintendent of police and other highly placed police officials regarding having to pay forceful donations.

The body had written that groups of youths were harassing traders by frequently collecting money in the name of donating for one cause or the other or one festival or the other.