Assam: Guwahatians in for a Turkish treat at food festival on December 16

Guwahati branch of Institute of Advanced Management (IAM), a hotel management college is organizing its annual food festival on December 16 next.

Christened as the ‘Merhaba Istanbul’, the Turkish food festival hosted by IAM is first of its kind in the city. 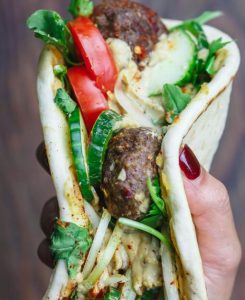 The Turkish food festival will be showcasing the tradition and culture of Istanbul which will include their various delicacies, traditional dance forms, ethnic wears and many more.

Istanbul is a world centre of great importance in the past and present. The city embraces Asia on the one hand and Europe on the other.

Istanbul is Turkey’s most populous city and its cultural and financial centre. Located on both sides of the Bosphorus, the narrow strait between the Black Sea and the Marmara Sea, Istanbul bridges Asia and Europe both physically and culturally.

While the majority of the population is Muslim, it’s a mixture of culture and backgrounds of Jewish, Greek and Armanian populations.

Turkish cuisine is one of the most appetizing and rich cuisines of the world. Key ingredients of Turkish cuisine are primarily meat and vegetables accompanied by different types of breads. 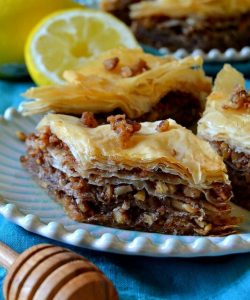 There are over 200 dishes made from eggplants. Olive oil is most widely used in the food.

Istanbul is a city where all kinds of cuisines can be tasted due to its multi cultural structure of a metropolis.

Guwahati is set to witness a first of its kind food fest from the land of the crescent moon ‘MERHABA ISTANBUL’ on December 16 next from 4 pm onwards at Pushpanjali in Hengerabari.

The food festival promises yummy treats for the foodies of Guwahati and the organizers appeal to everyone, college gangs to family and couples to kids to come and enjoy the Turkish delicacies.

With this food fest IAM will attempt to serve Turkish delights on a single platter to the food lovers of the city.

The organizers have also said that interested foodies can call up for tickets at 9854025598.