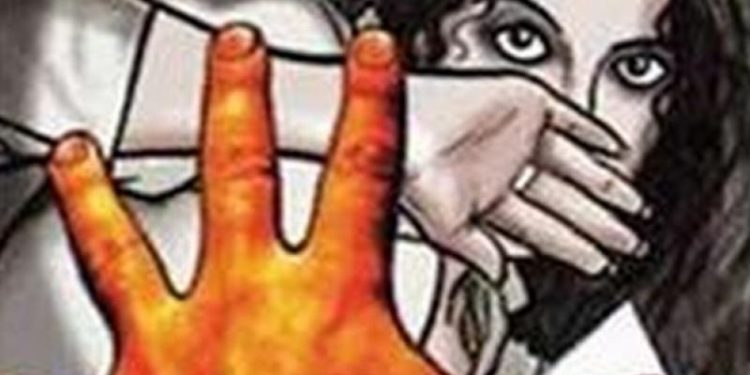 Image for representative purpose only. Image Credit - The Asian Age

A Golaghat court sentenced a 20-year-old boy to life imprisonment on Thursday for ‘raping and then murdering’ a four-year-old girl way back in 2017.

The court of special judge, Satyajit Khound, pronounced the judgement.

The accused Bhaity Boriak, hailing from Silbheta Kakojan village in Bokakhat, was also asked to pay a fine of Rs 2,000 and in case he fails to pay the fine he shall have to undergo simple imprisonment of another one month for the offence under Section 302 of IPC.

Under 376 (rape) of IPC read with Section 6 of Protection of Children from Sexual Offences Act (POCSO Act), the court ordered the accused to undergo rigorous imprisonment for 10 years.

The court also found the accused guilty under Section 201 (causing disappearance of evidence of offence) of IPC and sentenced him to undergo rigorous imprisonment for four years and also to pay a fine of Rs 1,000 and if he fails to pay the fine, he shall have to undergo simple imprisonment of another one month. All these sentences shall run concurrently.

Premodhar Bora, special public prosecutor, told Northeast Now, “The father of the victim lodged a FIR with Bokakhat police station alleging inter alia that on March 2, 2017, the accused taking the advantage of the absence of the parents raped the four-year-old girl and thereafter strangulated her to death.”

“The accused then threw away the body of the girl into a nearby stream. A person who was eyewitness to the incident of throwing the girl’s body into the stream raised a hue and cry. The villagers gathered and handed the ‘rapist’ over to the police,” Bora informed.

The court, in its judgement, observed that “the victim was raped and thereafter murdered in a brutal manner and the accused has shown his diabolic nature.”

The court further observed that “the conduct of the accused exhibits total disregard for human values showing no concern for a small child and the four-year-old girl’s life was snuffed out in the prime so that the accused could satisfy his carnal desire.”