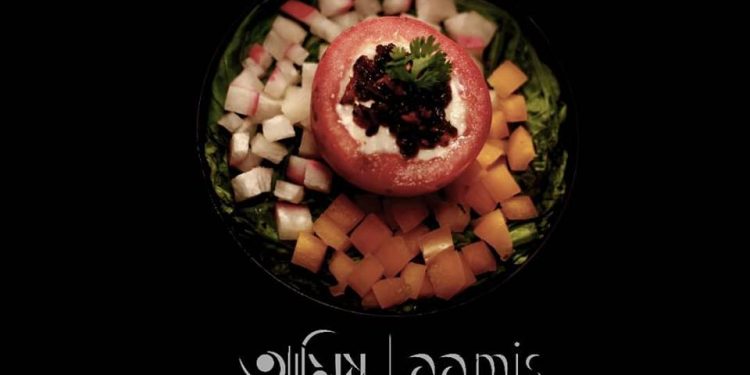 Hazarika, who had also directed the film, got the Best Director award and one of the cast members of the film Lima Das bagged the Best Actor (Female) award at the third edition of SAIFF in Singapore.

SAIFF is a platform which showcases some of the finest films of South Asia.

Aamis revolves around the relationship between a married paediatrician Nirmali in her late 30s and a young PhD student Suman.

The film depicts the lonely life of Nirmali, whose husband, a senior doctor, spends most of his time working leaving her alone to take care of their son.

However, later, the film shows how Nirmali meet Suman, who introduces her to a world of fresh, wild, meat-based delicacies and the way they bonded over food after which their relationship takes a dark and bizarre turn.

The film is produced by Poonam Deol and Shyam Bora.

Aamis was screened at many reputed film festivals across the world.