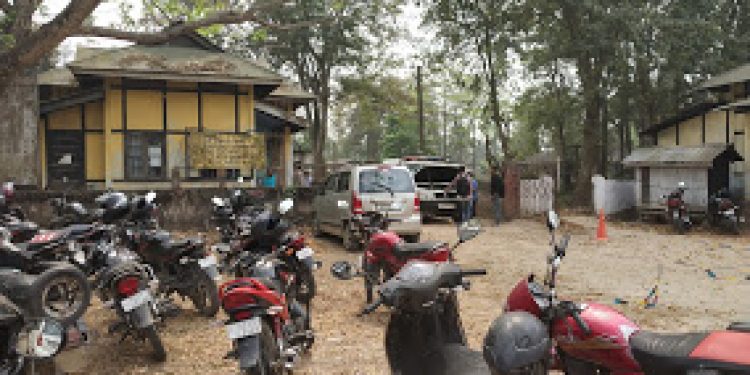 The new fiscal year has turned out to be very rewarding for the Darrang district Transport department in terms of revenue collection.

Though the district is relatively a small one with very limited source of revenue and with less number of vehicles, yet, the district Transport department has been able to earn a record amount of revenue to the tune of Rs 10, 62, 924.00 in a single day on April 10 last.

According to the information collected, the department in the first ten days of this current month of April of the new fiscal year 2019-20 has also earned a total amount of Rs 55, 30,988.

On the other hand, in the year ending month of March last, the office had collected a total revenue of Rs 1,29,49,538 which included the MV tax, fees, and realization of  penalty among others..

Talking to Northeast Now, District Transport Officer Kumar Sanjiv Krishna on Thursday has attributed this rare achievement to the coordinated efforts of all his fellow officers and staff including motor vehicle Inspector and the enforcement officials.

“This is the outcome of the coordinated efforts and hard work of my subordinate officers and staff. I am only to supervise, monitor and support. We are not going to leave any opportunity of revenue earning and with the cooperation of this team I am confident of carrying forward this achievement for near future,” shared DTO Krishna.

This rewarding jump in the revenue collection could be witnessed as the department adopted some new strategies of revenue earning at the same time maintaining an uncompromising spirit against perpetrators of the traffic rules soon after Kumar Sanjiv Krishna took over charge as the new District Transport Officer (DTO) in the fag end of the month of February.