A ceremonial parade was held on the occasion at Air Force Station, Digaru on the outskirts of the Guwahati city. 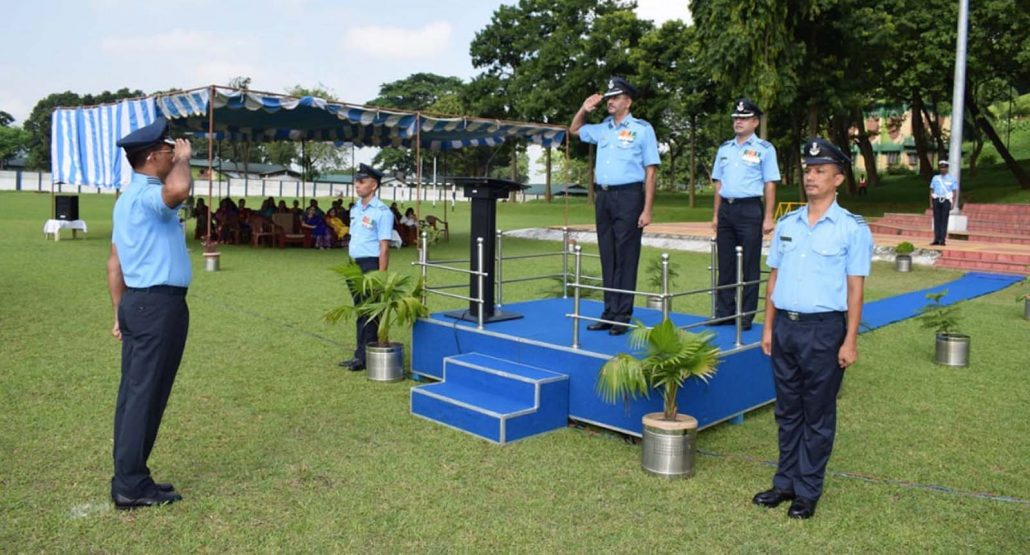 Prior to assuming the command, he has held various important appointments at senior level.

He was commended by the Chief of Air Staff in 2002 for distinguished service.

His wife, Ambika Sreekala also joined him and took over as president of the Air Force Wives Welfare Association (AFWWA), informed the defence PRO.

The officer, on assuming the command, addressed the air warriors to be ever vigilant towards security and emphasized on the professional competence to meet the challenging task and encourage them towards physical fitness and sports activities, added Khongsai.