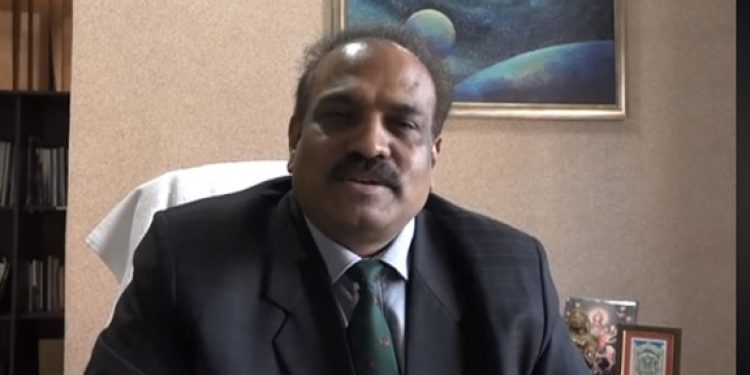 The Congress candidate for Tezpur Lok Sabha seat, MGVK Bhanu, has been appointed as the election in-charge of Jalukbari Assembly constituency.

Reports stated that the former Assam bureaucrat has been given charge of Jalukbari Assembly segment under Gauhati Parliamentary Constituency for the third phase of Lok Sabha polls to be held on April 23 next.

The development comes just after the first phase of Lok Sabha elections got over in five constituencies of Assam.

Bhanu was appointed as election in-charge of Jalukbari Assembly constituency by the former chief minister (CM) of Assam, Tarun Gogoi.

Gogoi is also the chairman of the campaign committee of Assam Pradesh Congress Committee (APCC).

Himanta Biswa Sarma campaigned in a big way for Tezpur BJP candidate Pallab Lochan Das. Both Sarma and Das “poked fun” at Bhanu (read Congress candidate in Tezpur) in different poll rallies for having a name which will be “difficult for the common Assamese people to pronounce or remember”.

The duo also termed Bhanu as an “outsider” as he hails from Andhra Pradesh.