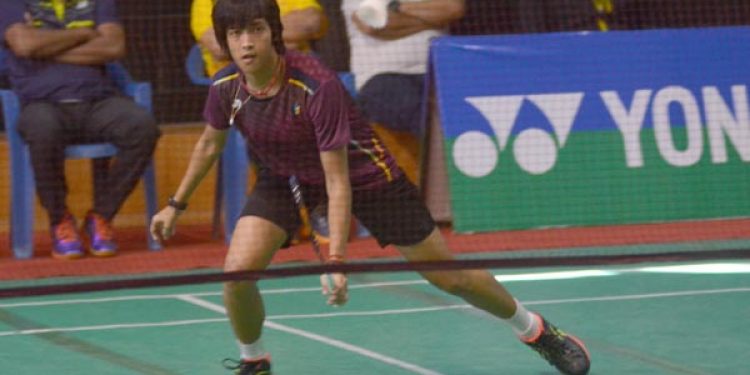 Ashmita seeded fourth at this tournament beat Aakarshi Kashyap 16-21, 21-17, 21-19 in quarterfinal and entered the semifinals in women’s singles. Chaliha showed great rearguard action to win over Aakarshi Kashyap in the quarters.

She made the most of that support when it looked like the youngster was running out of steam in the third game.

In between, Chaliha gave a glimpse in the array of strokes she possess as she won numerous points on flicks from the net and down the line smashes to set up a semi-final clash against Sindhu.