Assam: Around 1,000 tribunals to deal with pleas of those left out of NRC 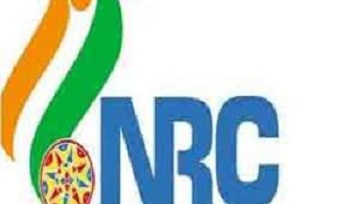 The chief secretary of Assam, Alok Kumar on Tuesday told the Supreme Court that the government is planning to have 1,000 tribunals to deal with pleas of those who have been left out of the National Register of Citizens (NRC).

According to the Supreme Court, the government will publish the NRC on July 31 next.

Those among the 40 lakh excluded from NRC will move the Foreigners Tribunals.

The chief secretary told the court that Rs 900 crore needed to be sanctioned for the tribunals and nearly 1,000 judges were required.

Kumar also said the need for the tribunals had been communicated to the Union Home Ministry.

Chief Justice Ranjan Gogoi sought to know how the judges would be recruited, on a temporary basis, for these tribunals.

The chief secretary said he had scheduled a meeting with the registrar of the Gauhati High Court and a roadmap will be drawn in consultation with the High Court.

The Chief Justice had asked if the chief secretary was confident that ‘good people’ will participate in conducting hearings in the tribunal. Kumar said the Assam government would approach retired judges.