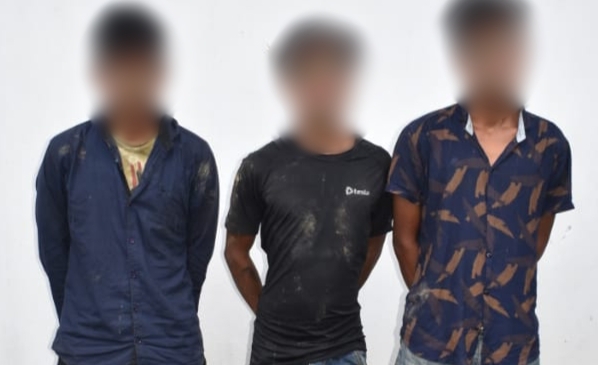 Indian Army and police in a joint operation have apprehended two cadres and an over ground worker of NSCN (IM) near Zedua in Longding district of Arunachal Pradesh.

Based on a specific input, the joint team launched an operation and apprehended the individuals from the area on Tuesday, said a defence PRO based in Guwahati.

It is suspected that the individuals were actively involved in anti-national and extortion activities in the district, the official said.

The apprehension of the said insurgents has dealt a major blow to the activities of the proscribed outfit in the district, the PRO said.

The nabbed militants along with recovered items have been handed over to Longding Police Station for further investigations.