Pasighat Police in Arunachal Pradesh has launched a manhunt to nab the seven escapees. 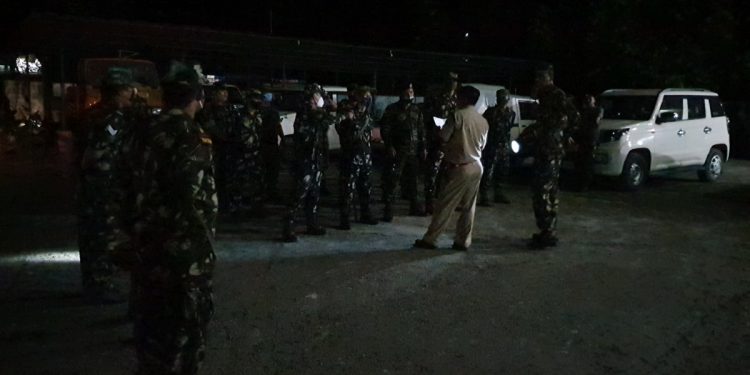 As many as seven prisoners lodged in the Pasigaht judicial jail in Arunachal Pradesh managed to break free and escape from jail on Sunday evening.

All the seven prisoners, who managed to escape were under trial prisoners.

This ‘Great Escape’ took place at around 6:30 in the evening, when the lock-ups were opened for supper.

These escaped prisoners suddenly attacked the guards by serving punches and blows when the lock-ups were opened for dinner.

The escapees also threw chili and pepper powder on the guards. They injured at least five guards in their bid to flee.

In the attack, Head Constable Rajesh Lego was severely injured on head as he was hit by the lock of a cell.

The other guards who sustained injuries, while trying to stop the prisoners escape are: RK Kambhari, O Taying, Tago Tatung and Tapi Tali.

Meanwhile, the Pasighat Police in Arunachal Pradesh has launched a manhunt to nab the seven escapees.

Police along with personnel of the IRBn launched a search operation and sealed all exit points of Pasighat.

Deputy Superintendent of Pasighat Police – Tapang Tatak has said that the fleeing prisoners are likely to be re-arrested soon.