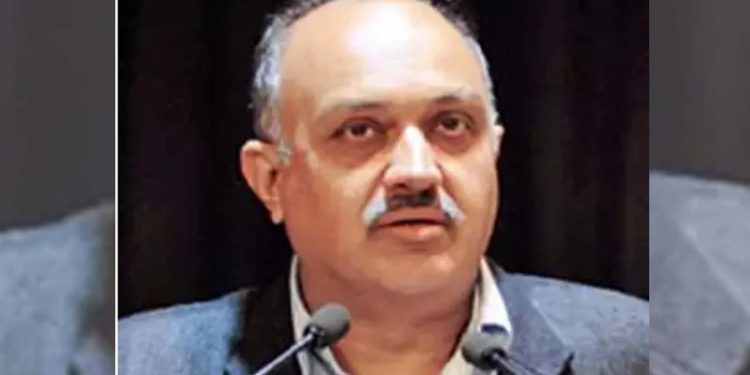 Arunachal Pradesh chief secretary Naresh Kumar has called for adopting the model developed by the Lohit district administration for the development of the state’s farmers.

Kumar sought the comprehensive model to be followed for exploiting the huge potential for the development of agriculture, horticulture and allied sectors in the state.

The chief secretary made the call during a meeting at the Civil Secretariat.

Citing the model of Lohit district, chief secretary Kumar emphasised on a revolutionary development in the line of Green Revolution and White Revolution in agri-horti and allied sectors.

The Lohit district administration established the Lohit Agricultural Farmer Producers Organisation, a cooperative society of farmers who are responsible for selling the agriculture and horticulture products of the district’s farmers.

They have also created an online market – www.lohitfarmers.org with e-payment facilities.

This has created a huge opportunity for local farm entrepreneurs for income generation and has also contributed to the rural prosperity by giving a market to the local farmers to sell their naturally grown and organic products in the market.

The aim is to provide better income generation and market to the farmers for their produces.

He, however, welcomed customisation and modification as per the suitability of the region or district.

The chief secretary also sought every means of support from Spice Board, NABARD and Arunachal Pradesh Energy Development Agency to enhance growth and development of agriculture, horticulture and allied sector in the state.