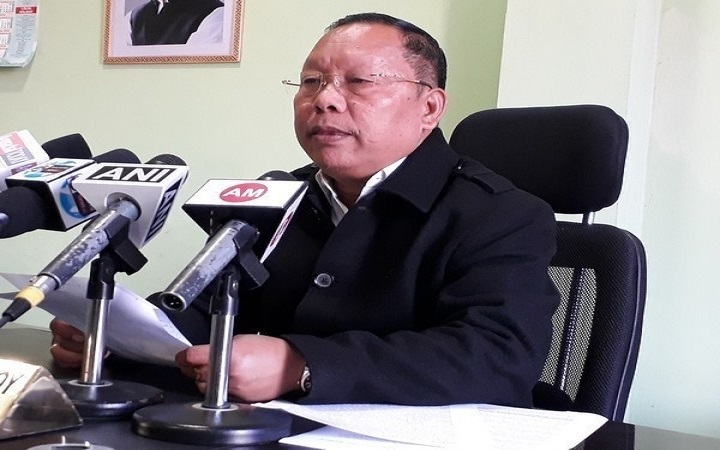 Arunachal Pradesh Congress Committee (APCC) president, Takam Sanjoy, on Sunday blamed the Bharatiya Janata Party for using money and muscle power in toppling the democratically elected Congress government in the state, once in 2003 and recently in 2015-16.

Addressing the meeting of the revamped Congress Working Committee (CWC) on Sunday at the Parliament Annexe Building in New Delhi, Sanjoy, said, “BJP never got itself elected democratically through ballots but hijacked and sabotaged all the elected leaders.”

“Though the Congress legislators ran away from the party through which they were elected and formed an “unconstitutional government” in Arunachal Pradesh, the people of the state have not isolated the Congress,” Sanjoy asserted.

The APCC chief also alleged that the BJP governments at the Centre and state are using Trans-Arunachal Highways to cheat the real landowners.

The promise of Aachhe Din has become fools and corrupt days in Arunachal, he said.

Sanjoy further claimed that, the Congress with the help of Arunachalee people would soon give a befitting reply to “money minded and aaya ram and gaya ram leaders” in next year’s general elections and appealed to the senior party leaders for their support.