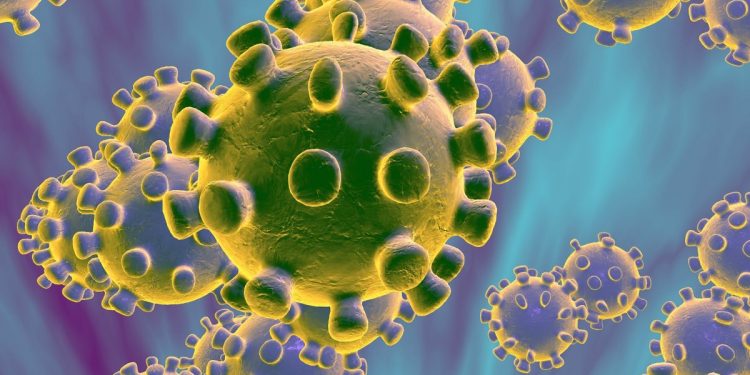 In the wake of coronavirus outbreak, Arunachal chief secretary Naresh Kumar on Friday discussed the precautionary measures taken by the deputy commissioners (DC) in their districts.

Kumar, through a video conference, asked the DCs to screen all passengers entering their districts.

He said the screen should be carried out based on the standard operating procedure (SOP).

SOP would be issued by the health department soon, he said.

He also asked the DC to set up a control room for COVID-19 in the districts.

Instructions were issued to the DCs to earmark separate area as the flu corner for the screening of suspected cases of coronavirus in their respective district headquarters while they were also asked to procure the thermal scanners.

Kumar also spoke of the government’s order to ban movement of people in the free movement regime (FMR).

The FMR allows citizens of India and Myanmar to travel to up to a distance of 16 kilometres on the other side of the border.

Entries from neighbouring countries of Myanmar, Bhutan and Nepal have also been regulated.

Kumar said the DCs would soon be empowered to take penal action against people who do not abide by the rules provided.

Kumar further stressed on creating awareness on personal hygiene and respiratory etiquette, in local dialects, by using the resources of Anganwadi Centres and rural development department.

He emphasised on disseminating information using all channels of media.

Health secretary P Parthivan informed that a total of 18 Arunachalees have been identified as visiting COVID-19 affected countries.

“Of the 18 persons, the state surveillance unit has been able to track 16 people out of which 13 are still outside the state,” Parthivan added.

He also informed that surveillance has been put up at the railway station, helipad and Pasighat airport.

Parthivan said that six quarantine facilities for COVID-19 at the Charju de-addiction centre in Khonsa, Independent Golden Jubilee Government Higher Secondary School girls hostel in Pasighat, scout and guide dormitory in Naharlagun, circuit house in Mahadevpur, forest guest house in Tezu and girls hostel in Bomdila have been identified in the state.

Parthivan informed that four representatives from each district who have been trained will visit their respective districts to create further awareness.

He also informed that sample collection kits would soon be available in the districts.

Tourism secretary Sadhana Deori, while informing that the protected area permits (PAP) have been temporarily suspended, added that advisories have been issued to regulate the issue of Inner Line Permits (ILP) to tourists from endemic states.

Disaster Management secretary Dani Sulu directed the deputy commissioners to identify at least 5 facilities each for quarantine of suspected cases and isolation of confirmed cases and keep 5 more in reserve.

The deputy commissioners were also asked to visit and ensure that the quarantine facilities are well prepared and equipped.