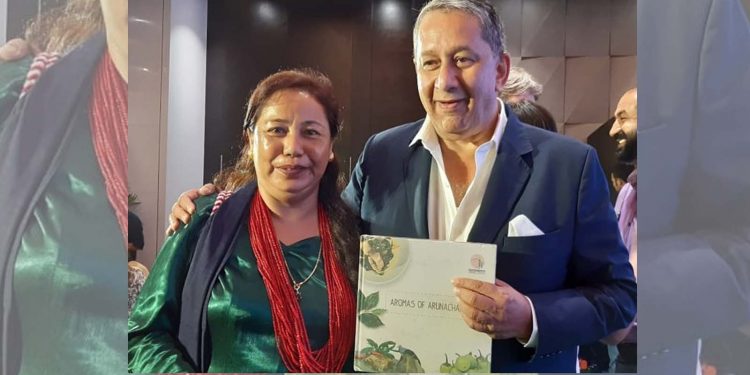 An official of Arunachal Pradesh’s tourism department has been honoured with the Balipara Foundation Award.

Ambassador Chandrasekhar Dasgupta presented the award in the presence of more than 400 people from across the world.

The award is given to the local people who have helped in the conservation of biodiversity through their culture.

This was the 7th year of Eastern Himalayan Naturenomics Forum.

The Forum is associated with organisations from across the country and world to support the biodiversity and the indigenous people of the region, including Northeast India, North Bengal, Eastern Nepal, Bhutan and Bangladesh.

The objective of the forum is to understand and discuss possible ways to create a system for enhancing natural capital and sustainable liquidation processes to build universal basic assets among vulnerable forest-fringe communities.