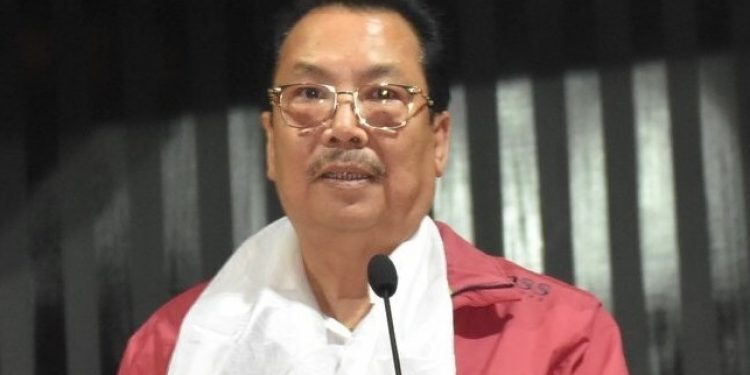 The highway will connect the border areas from Vijaynagar in Changlang district to Mago-Thingbu in Tawang district.

Mein also said that the survey work and Detailed Project Report (DPR) of the ambitious highway has been completed.

While inaugurating a steel suspension bridge over the Pare river at Balapu in Papum Pare district on Saturday, Main also said that an East-West Industrial Corridor will soon be constructed along the foothills of the state.

Dedicating the 75 metre steel suspension bridge to the people of Pech-Hoj, UpperBalapu & Balapu in Sagalee sub-division, the deputy chief minister said that the bridge is a New Year gift from the state government to the people of these areas.

He also hoped that the bridge will help in development of the villages besides boosting connectivity.

The deputy chief minister called upon the people to change their mindsets if they wish to see fast-tracking of developmental activities in the state.

He also said that connectivity is one of the most important sectors of the state government.

Mein claimed that connectivity to far-flung areas of the state is important to boost the tourism industry.

He also urged the people to create a congenial atmosphere for the development of tourism industry and to make the state investment friendly.