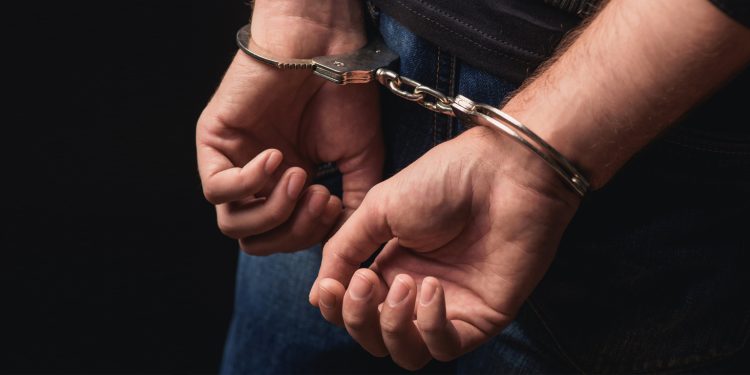 The Special Investigation Cell (SIC) of the police, which is investigating the case pertaining to recruitment scam, arrested former APSSB under-secretary Kapter Ringu.

SIC SP M Harsha Vardhan said he was arrested from Abotani Colony in Itanagar on Thursday.

“They have been arrested for their role in unauthorized entry into the strongroom, tampering of OMR sheets and destruction of evidence,” SP Vardhan said.

Earlier, a local court had issued a non-bailable warrant against Ringu as she was evading the SIC.

Ringu was shunted out of the APSSB after the job scam came to the fore following declaration of the recruitment examination results on February 14.

The state government has also transferred the chairman, secretary and member of the APSSB following the fiasco that triggered widespread protests by job aspirants who demanded re-conduct of the examination.

Following state government’s directive, the SIC had registered the case under relevant Sections of the IPC and the Prevention of Corruption Act.

As per the complaint, a copy of the OMR sheet of a candidate (bearing Roll No. 2025546) which was reportedly left blank, went viral on the social media after the results were declared on the board’s website.