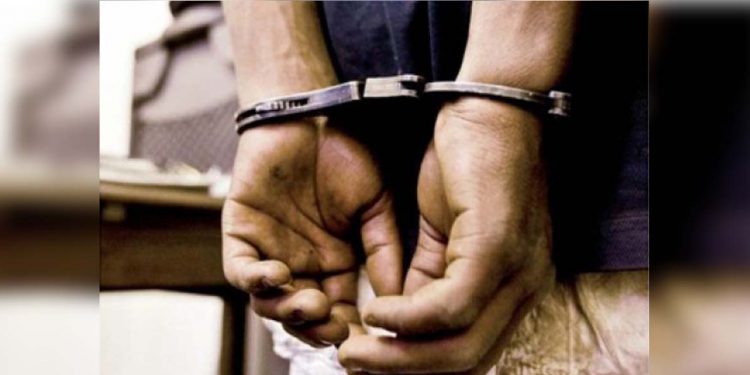 The Special Investigation Cell (SIC) of Arunachal Pradesh Police arrested one Banbo Pertin in connection with a case related to alleged malpractices in the recruitment of nursing officers conducted recently at Tezu.

Tezu, the headquarters of Lohit district, is around 370 km from here.

SIC’s superintendent of police Harsha Vardhan said Pertin was arrested by the SIC team on August 20.

“During the investigation, it was revealed that he took money from two candidates. One of the candidates, New Perme, qualified in the exam, and the money trail of Rs 1.5 lakh was traced to an account in State Bank of India, Tezu,” the SP said while adding that the said account has been seized.

Vardhan said the other candidate, Joyonti Darin, did not qualify in the exam, and “Rs 2 lakh taken from her was returned as per the investigation so far”.

Pertin’s arrest comes a couple of days after the state government placed Lohit district reproductive and child health officer Siang Tamut under suspension for his alleged involvement in the ‘cash-for-jobs’ scam.

Dr Tamut has been accused of having brokered deals with the candidates promising them jobs with the help of Pertin.

Vardhan said, “Dr Tamut is also being questioned by the SIC team in custody while relevant documents in connection with the case have been seized from the district medical officer’s office.”

“The investigation is continuing in the matter,” the SP said.

The ‘cash-for-jobs’ scandal broke out earlier this month after some audio clips began circulating on social media where some candidates who appeared in the recruitment could be heard alleging malpractices in the examination process.

Following that, the SIC had registered a suo moto case to investigate the matter.