Both the jawan are attached to the 5th battalion of the IRBn, stationed at Pasighat in Arunachal Pradesh. 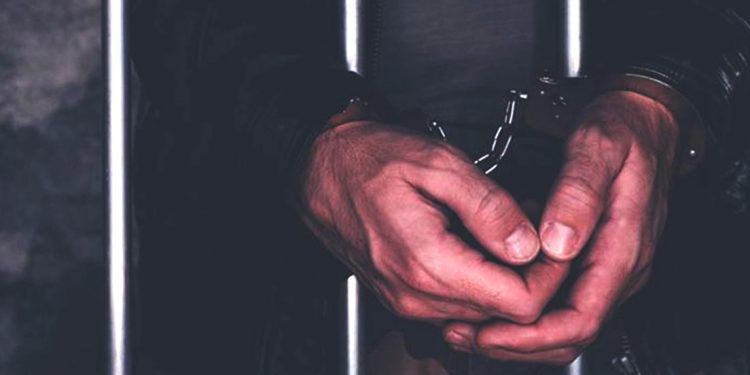 Two jawans of the Indian Reserve Battalion (IRBn) have been arrested for being involved in drugs peddling.

The two IRBn jawans were held along with a civilian and 67.23 grams of heroin was recovered from their possession.

Both the jawan are attached to the 5th battalion of the IRBn, stationed at Pasighat in Arunachal Pradesh.

A statement said: “We were getting inputs about involvement of these two IRBn personnel in drug peddling. Initially, they were counselled by CO (Commanding Officer) 5th IRBn and other officers to go for rehabilitation recently when eight other 5th IRBn persoonnel were sent to Margherita, Assam. But that didn’t work out.”

“Hence, officers of 5th IRBn were alerted about their movement recently and they caught him (them) red handed with contraband…” the statement further read.

Meanwhile, both the IRBn jawan along with the civilian have been handed over to Pasighat Police Station for further action.

On the other hand, both the jawans have been placed under immediate suspension and a departmental inquiry would also be initiated against them.