Arunachal Pradesh: One of seven escapees of Pasighat jail re-arrested

Apang was re-arrested from the Mirbuk village in Pasighat district of Arunachal Pradesh. 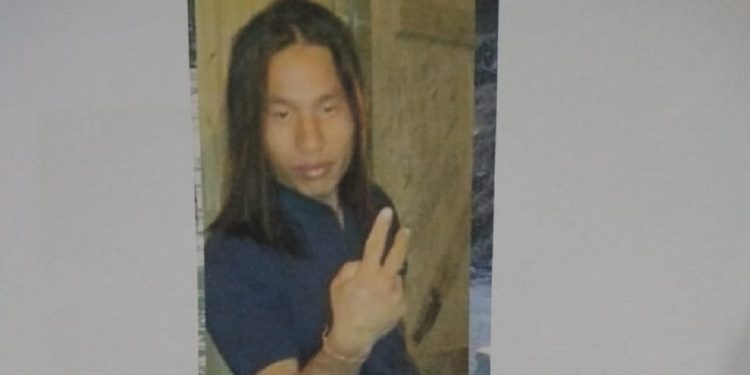 One of the seven escapees, who managed to flee from the Pasigaht judicial jail in Arunachal Pradesh, has been re-arrested.

The re-arrested escapee has been identified as Kalem Apang.

Apang was re-arrested from the Mirbuk village in Pasighat district of Arunachal Pradesh.

The re-arrest of Kalem Apang was possible due to proactive action of the villagers.

A 16-year-old boy of the village spotted the escapee first and updated the same in a village WhatsApp group.

In no time the villagers gheraoed the house, where Kalen Apang was hiding and nabbed him.

Later, the 33-year-old escapee was handed over to the Pasighat police.

Kalen Apang was arrested from Mirbuk village at around 11.30pm on Monday.

On the evening of July 11, as many as seven prisoners lodged in the Pasigaht judicial jail in Arunachal Pradesh managed to break free and escape.

Meanwhile, the East Siang police has launched a manhunt along the Assam-Arunachal boundary for the remaining six prisoners who managed to escape from Judicial Jail in Pasighat on Sunday.