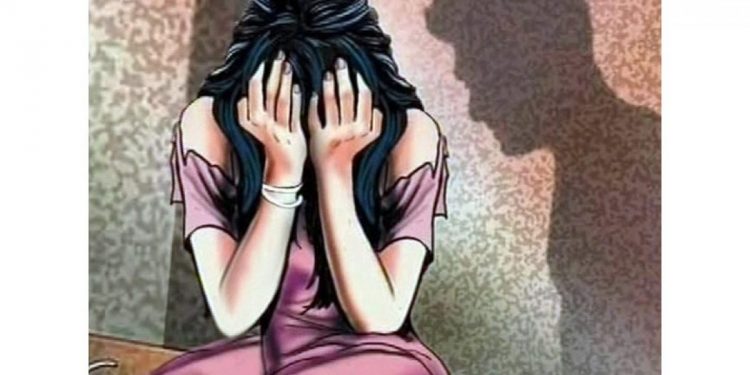 A 14-year-old girl student has been allegedly raped by her school Principal at Raga in Arunachal Pradesh’s Kamle district.

The accused – Principal of Green High School at Raga, Bini Tegi, has been arrested.

The police have registered a case against the accused Principal under different sections of Indian Penal Code (IPC) and Protection of Children from Sexual Offences (POCSO) Act.

Meanwhile, the Court has sent the accused Principal to Judicial custody.

Infuriated locals at Raga have been holding protest rallies since the incident came to light.

The protestors have demanded capital punishment for the accused.

The angry protestors reportedly have also vandalised the school.

Meanwhile, Deputy Commissioner of Kamle district, Hengo Basar has tried to assure the protestors that the accused, if found guilty by the Court, will be punished as per provisions laid down by the law.

On the other hand, the Kamle district police administration has urged the angry people in Raga to maintain peace and co-operate in the investigations.

Meanwhile, condemnations poured in from all sections.

The All Nyishi Youth Association (ANYA) too condemned the incident.

“It is a heinous crime. Very disheartening that girl children are not safe even in the schools,” the ANYA said.

The ANYA further demanded the State Government to initiate measures to prevent crime against girl students in the State’s schools.