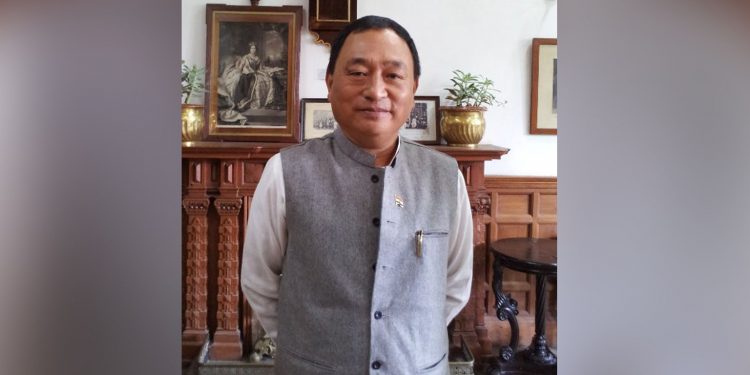 Arunachal Pradesh’s Pasighat West MLA Ninong Ering has urged Prime Minister Narendra Modi to raise the issue of racial discrimination faced by the people of the northeast amid the coronavirus pandemic.

In a letter to the PM, Ering stated about the recent incidents of racial discrimination faced by the people from the northeast where a man spat on a Manipuri woman in Delhi.

He also stated about the incidents of two Manipuri students who were denied entry at a supermarket in Hyderabad and a small child calling ‘corona’ to a person from the northeast in Bengaluru.

“I am concerned about the people from the Northeastern regions especially who are residing in big cities of our country,” Ering stated.

“From incidents of beating to cases of murder, how many horrific racial attacks are there, this is the question of all the Northeastern citizens who have been abused by the mainland citizens,” he added.

He also said that the incidents of the people of the northeast being called  ‘Corona’ or ‘Virus’ in the rest of the country have been psychologically affecting them and have also led to the violation of ethics of India.

“It breaks my heart to see such differences in our country when the need of the hour is to be united, taking precautions in such a pandemic is acceptable but losing one’s humanity isn’t,” he added.