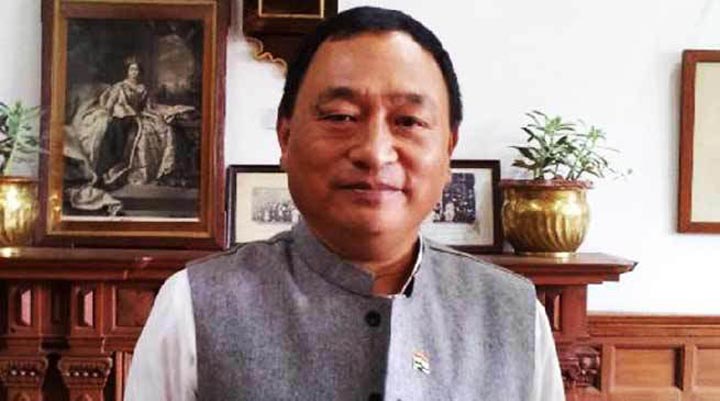 Arunachal East MP Ninong Ering has written a letter to Railway Minister Piyush Goyal regarding construction of railway line from Murkongselek to Pasighat.

Reminding Goyal of his earlier letters regarding railway connectivity, Ering said the acquisition of the land from Murkongselek in Assam to Pasighat had been completed till Ngorlung and Niglok (the industrial site) in Arunachal Pradesh.

“As further acquirement of land has been delayed due to the land compensation rates the project has been stalled. I have appealed to you several times and written to you because the dream project of the Prime Minister will not be successful until Pasighat, Roing, Namsai, Rupai and Tinsukia are connected,” he said.

“Hence, the laying of the railway tracks may be initiated at least to the Niglok industrial site which will help in the process of acquiring the remaining land till Pasighat so that the project may not be stalled,” Ering said.