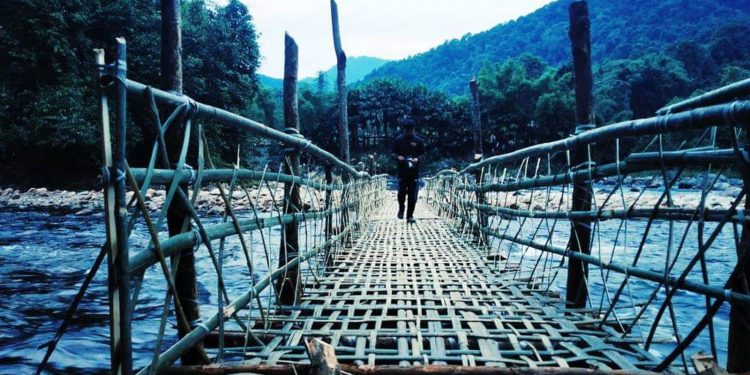 Mogum Nomuk, who caught a 3.6 kg chocolate mahseer, has been declared winner of the angling contest at Darak near Aalo in West Siang.

The angling contest was held as part of the Eco-tourism-cum-Angling Festival at Darak.

He won a cash prize of Rs 30,000 along with angling gear and certificate.

Tannu Tassing came third by catching a 1 kg chocolate mahseer and bagged Rs 20,000 along with a memento and certificate.

With 6 fishes to his credit, Karga won the highest catch title.

He took away another cash prize of Rs 20,000 which he had donated to the Arunachal Anglers’ Forum (AAF).

AAF has been spearheading ‘Save golden mahseer’ campaign for long.

A total of 65 anglers from Sikkim, Meghalaya, Assam and Arunachal Pradesh joined the competition which concluded on Friday evening. 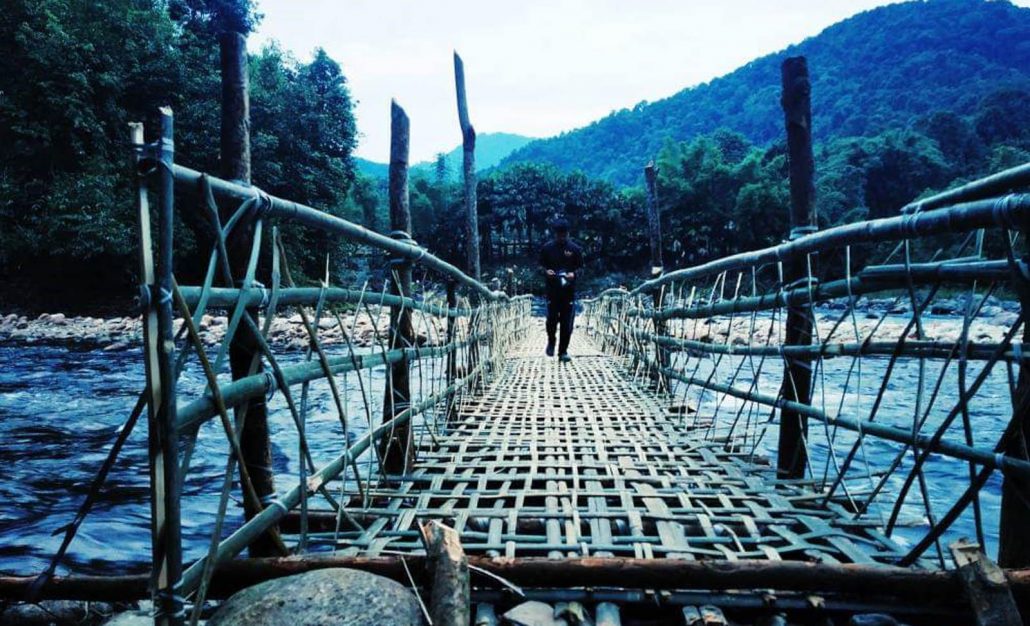 They urged the locals to preserve flora and fauna of the region to make the area popular for anglers and adventure seeker.

AAF president Bengia Tayu also shared the aims and objective behind the tournament.

Tayu said Darak has the potential to be the best place for angling sports in the country if fish preservation work is taken sincerely.