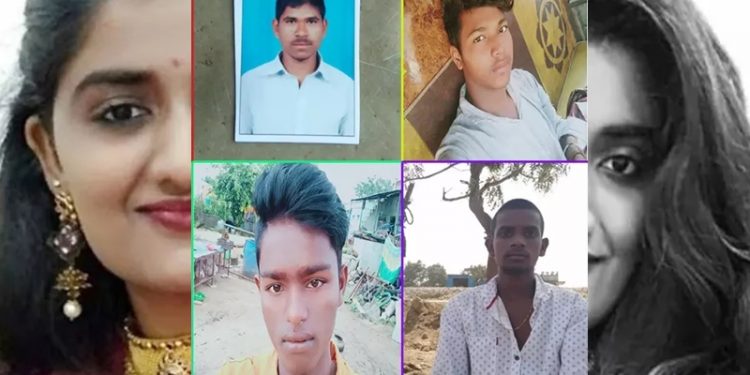 Arunachal Pradesh legislator Ninong Ering lauded the Hyderabad city police for killing the four accused in the rape and murder of a veterinary doctor.

The four accused were killed in an exchange of fire in the wee hours on Friday.

The lady, who was on her way home after a medical checkup, was brutally gang rape, murdered and burned after being abducted by them.

The police later found her charred body near an underpass after investigation.

The four accused were being taken by the police to the underpass where the veterinary doctor’s dead body was found for crime reconstruction.

However, one of the four accused had gestured to the other three to flee after attacking the cops.

While they tried to run towards a deserted pathway, the police opened fire and they were killed in the encounter.