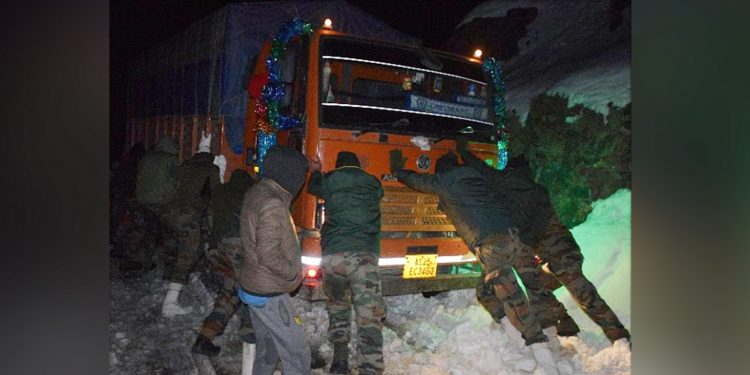 The Indian Army launched a major civic action operation again in Arunachal Pradesh at an altitude of approximately 14000 feet and rescued 390 civilians and 175 vehicles.

The vehicles and the civilians were stranded in heavy snow on Friday and Saturday at Sela Pass.

The rescued civilians, who were also provided with immediate medical support and hot snacks, expressed their gratitude towards the Indian Army.

Besides saving precious lives, the 16 hours long operation in sub-zero temperature, strengthened the bonhomie and bonding between the Indian Army and civilians. 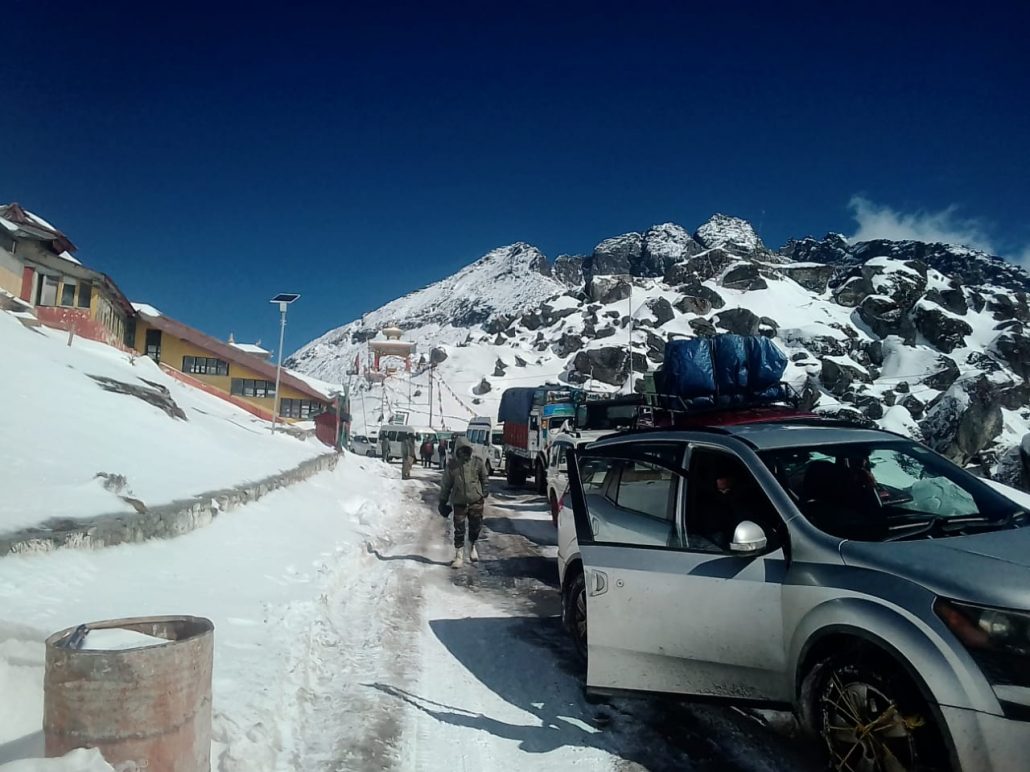 A similar rescue operation was carried out by the Indian Army on March 1 and they rescued as many as 111 civilians including women and children who were stranded in 70 vehicles.